Siete in: Home › Board of Directors › Giovanni Costantino 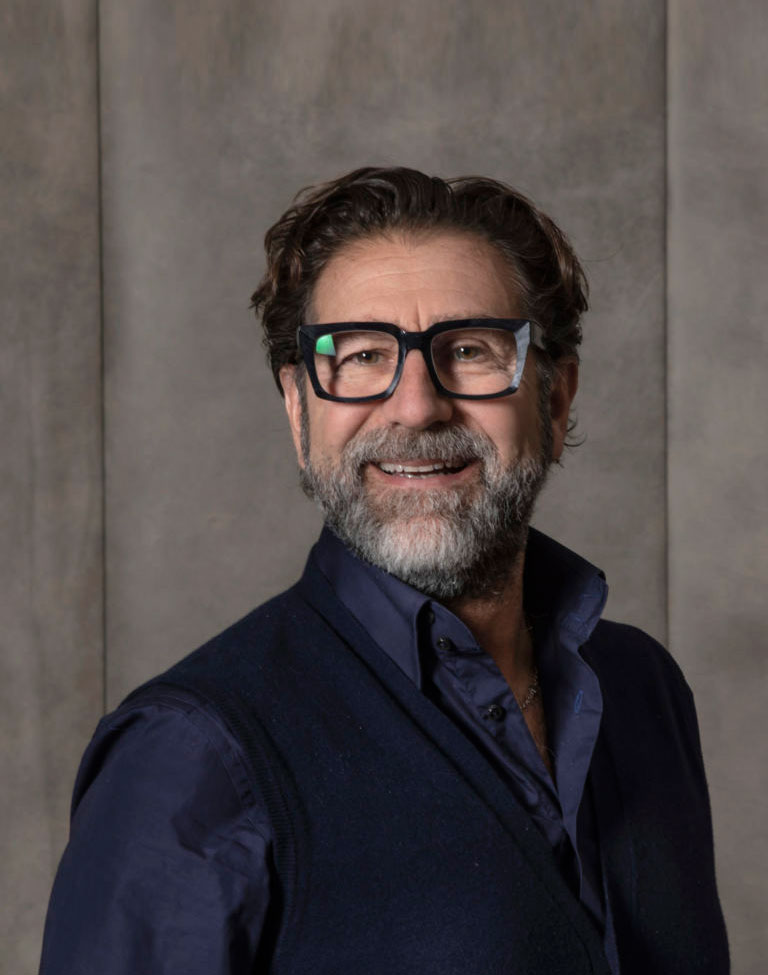 Born in Taranto, in 1982 he began his career as an entrepreneur in the building and custom-made furniture sector. In 1997, he joined the multinational company NATUZZI S.p.A: where for 11 years, until mid-2008, he contributed to the growth of the group in the role of general manager taking care of many business functions. In 2009 Giovanni Costantino started his own activity in the shipbuilding industry with the purchase, through the company The Italian Sea Group S.r.l. of which he was 40% shareholder, of Tecnomar S.p.A., where he held the position of Chairman of the Board of Directors. In 2011, under his chairmanship, Tecnomar S.p.A. acquired the ADMIRAL brand. In 2012, in response to the growing market demand for large yachts, following the acquisition of Nuovi Cantieri Apuania S.p.A., he was appointed Chairman of the Board of Directors of the Company. As of the date of this Offering Circular, he serves as Vice Chairman of the Board of Directors. In December 2019, Giovanni Costantino acquired 100% of the shares of the company GC Holding, formerly The Italian Sea Group S.r.l., company that owns 100% of the shares of the Issuer (formerly Nuovi Cantieri Apuania S.p.A.). He has been appointed Chairman of the Nautical Commission of Confindustria Toscana.