Siete in: Home › Board of Directors › Giuseppe Taranto 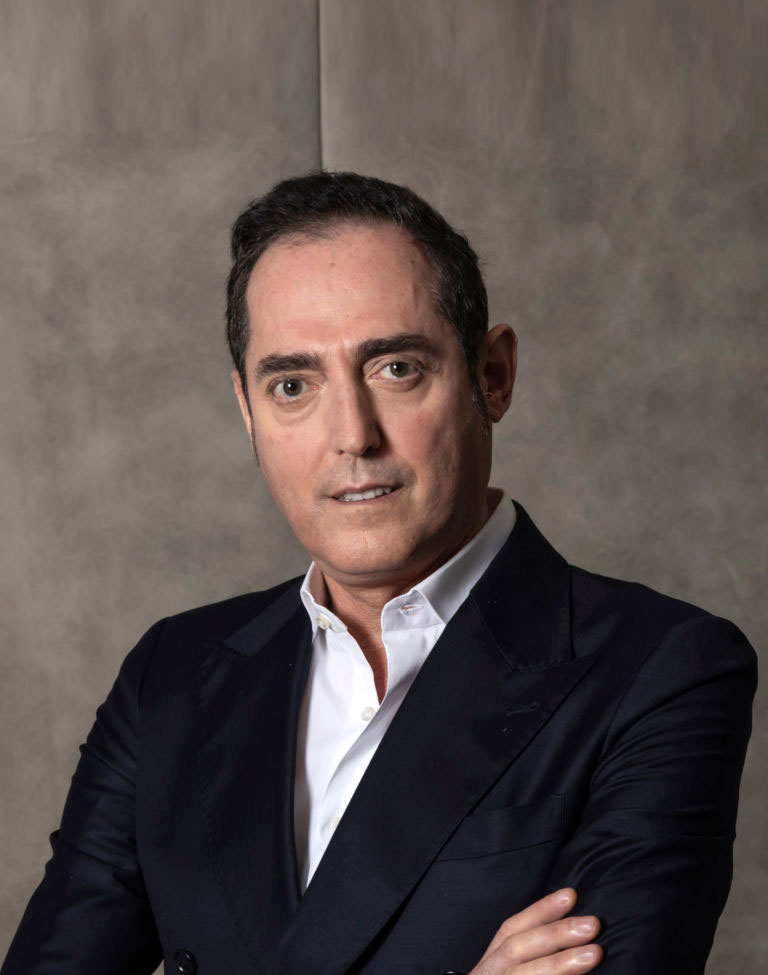 Born in Gioia del Colle, Giuseppe Taranto has a diploma in accounting and business administration. From 1994 to 2003 he was a manager in the Natuzzi group where he contributed to the development of important projects. Subsequently, he was a consultant, first as general manager for internationalization, from 2004 to 2006, and then as general manager for purchasing and internationalization, from 2007 to 2009, for Cala Italia S.p.A. In 2009 he joined Tecnomar S.p.A. as general manager, thus continuing the close professional collaboration with Giovanni Costantino. In 2010 he was appointed managing director of Tecnomar S.p.A. and in 2014 director and managing director of the Issuer. After having held the position of general manager of the Issuer, since 2016 he has been appointed world commercial office manager and since 2016 vice chairman of the Board of Directors.